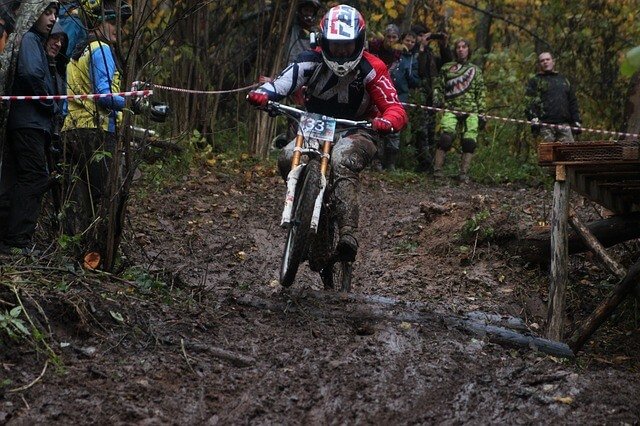 Welcome to another edition of the BSEMS blog. Summer is well and truly here and Australians are enjoying the heat. While cricket is in full swing many of our winter sports continue to be played with the A League in full swing, and both the Rugby League Kangaroos, and Rugby Union Wallabies are in full swing in the Northern Hemisphere. Often these players are carrying niggling injuries that they suffered during their local competition, which can come back to be a nuisance during the representative season.

One such injury is a ruptured Posterior cruciate ligament, or PCL of the knee. While these can be typically managed without surgery, they do require protracted rehab, and often coaches or S and C staff cannot resist the temptation to return players before they are ready. Unfortunately for the sake of a few weeks, players rushed back too early may be at risk of accelerated osteoarthritis. Following is a discussion on PCL injuries.

The PCL is attached to posterior part of tibial plateau and ascends anteromedially to the medial aspect of the intercondylar notch. It consists of two functional components: the anterolateral and the postero-medial bundles.

In addition to the anterolateral and posteromedial bundles, there are two meniscofemoral ligaments (MFL) closely associated with the PCL: the ligament of Humphry (anterior) and the ligament of Wrisberg (posterior). The importance of the MFL has not been fully characterised, but they are believed to be significant anatomic and biomechanical structures that provide stability to the lateral meniscus.

Up to 60% of PCL injuries have associated disruption of the posterolateral structures (PLS). These consist of a complex system of static and dynamic stabilisers. Static stabilisers include the LCL, the arcuate ligament complex, the posterior horn of the lateral meniscus, and the lateral part of the posterior capsule. Dynamic stabilisers include the popliteus complex, biceps tendon and the ITB. Associated meniscal injury is rare. Assessment for peroneal nerve injury should be performed.

The PCL and PLS work synergistically together.

The PCL is stronger than the ACL and ruptures less frequently. The incidence of PCL rupture seems to be sports-specific, with injuries occurring more frequently in high contact force sports, and less frequently during sports that involve more pivoting and cutting manoeuvres.

There is often poorly defined pain, mainly posterior. There is usually minimal swelling, and the patient may present with unsteadiness or discomfort. Retro-patellar pain is common, and more longstanding lesions may have medial compartment pain. A lateral supine x-ray should have alignment of the posterior femur and tibia.

The most sensitive test is the posterior drawer test. This test should additionally be performed with the tibia held in IR and ER. A reduction of posterior translation with the tibia IR suggests the presence of an isolated rather than combined injury and has been used to support conservative treatment.

Quadriceps active test: Use the same position as for posterior drawer test. In the PCL deficient knee there is a posterior sag that can be drawn anteriorly by active quadriceps contraction.

Posterior sag test: The knee is positioned in 90º flexion, look across horizon of proximal tibia and will see affected side sag or drop back due to gravity (can also flex hips to 90 degrees and support heels to assess- Godfrey test). May be masked by large effusions or quadriceps spasm.

Laxity on reverse Lachmans is also suggestive. The external rotation tight foot angle (ERTFA) or dial test is performed at 30 and 90º of flexion to test the PLS (the reverse pivot can also be used). Perform prone to compare both legs at once. An increased angle at 30º only suggests isolated PLS injury, while increased angle at both 30 and 90º suggests combined injury.

Isolated Grade I and II PCL injuries may be managed conservatively with good results. (The reason for only operating on grade III injuries is that surgery at best restores the knee back to the equivalent of grade I or II laxity and is not typically useful for grade I/II injuries). Return to sport is in about 6-10 weeks.

Long-term outcome studies have shown that chronic, isolated PCL-deficient knees may deteriorate over time. Some patients go on to develop articular cartilage degenerative changes in the medial and patellofemoral compartment.

Indications for surgery include:

Acute displaced avulsions (usually tibial attachment but can also peel off from femoral attachment) which requires an ORIF and screw fixation. The knee is then splinted for 2-6 weeks before rehab is commenced.

The emphasis is on closed chain extension exercises including:

Isometric quads and straight leg raises in brace during this time

repair before 3/52 (significant scarring from this time)

leg presses and squats from 3/12

The patient usually complains of a ‘jelly-like’ feeling in the knee, and doesn’t have episodes of giving way, or effusion in the knee. The posterior drawer may be positive. An emphasis should be made on improving quadriceps and calf muscle strength. PCL reconstruction may be required.

In theory double bundle produces a tighter fix, however we do not yet know the long-term results of this procedure.