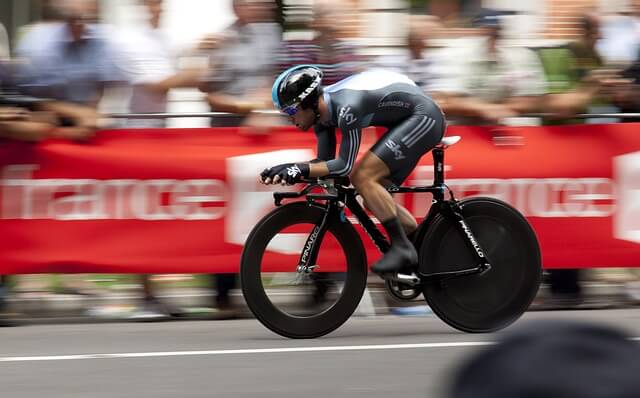 November typically means the time of year when the major football codes have finished off their post season celebrations, and start the long road into pre-season training. It is also around the time of year when the WADA code for the following year is published. This is quite topical at the moment, particularly with infamous cases such as Lance Armstrong and the disrepute Cycling has been dragged in to once again.

The WADA prohibited list is evolving and changes each year, with some drugs being removed, and others added, or being added again after being removed. One advantage of seeing a Sports Physician, is that we are up to date with the latest drugs and methods that are prohibited.

Having said this, it is ultimately up to the athlete to ensure that they do not take something that puts them at risk of testing positive. Ignorance is no excuse, and neither is taking something inadvertently. Be careful of supplements in particular- trace contaminants have resulted in positive drug results.

The WADA 2013 Prohibited list can be seen by following this link: